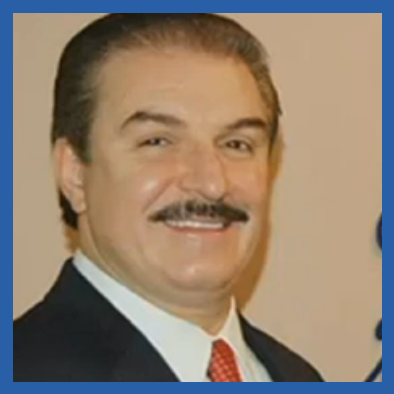 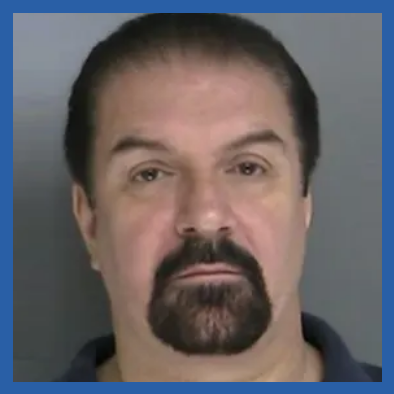 Age at the time of sentencing: 60

Currently, Steven Pagartanis is sentenced to 170 months in prison and was ordered to pay $6.5 million in restitution.

Prior to being sentenced, Steven Pagartanis was a former investment advisor who lived in Long Island, New York. For around a decade, Pagartanis engaged in a Ponzi scheme that ended up swindling $13 million from his investors, most of whom were elderly. To steal the money, he would tell his investors that he was going to invest the money into two companies he presented to them. Once they wrote out checks, he would cash them in for himself and use their money to fund his lavish lifestyle.