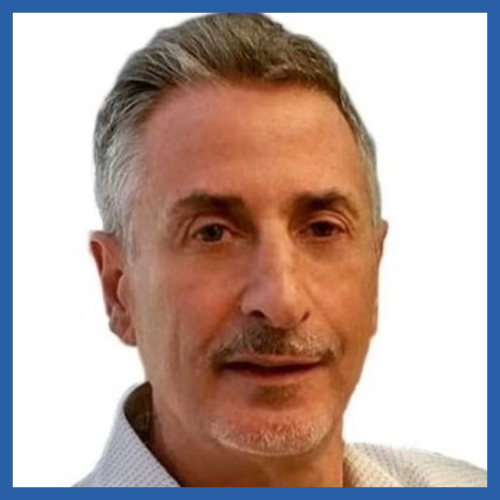 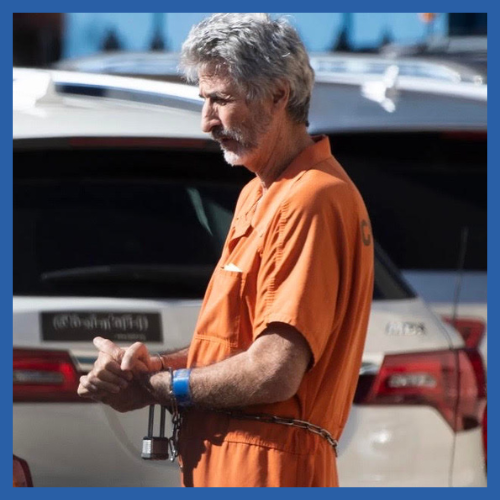 Age at the time of sentencing: 68

The Center For Combating Elder Financial Abuse considers Scott Kohn to be the “Bernie Madoff” of elder financial abuse. Kohn and his co-conspirators conducted a Ponzi scheme that targeted elderly investors and military veterans. In total, Kohn and his group financially exploited 13,000 veterans. Kohn’s Ponzi scheme was able to steal $300 million dollars in only seven years, from April 2011 until April 2018.

Share Page Link :
https://endefa.org/scott-kohn/?wpf_login=1
The link was copied to your clipboard.
CommentGeneral Tasks