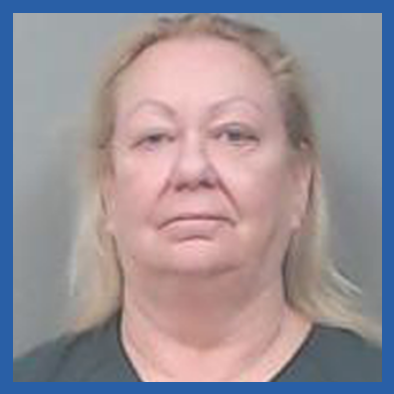 Age at the time of sentencing: 60

Robin Ann Bertelli was sentenced to 7 years for stealing $200,000 from an elderly woman.
Prior to her arrest and sentencing, Bertelli was in a relationship with a former Navy Seal. Over the course of their relationship, she eventually moved in with him and assisted in taking care of his elderly mother. However, during this time, Bertelli began to secretly steal checks from her partner’s elderly mother and forged her signature on documents. In February 2016, she went on a trip to Puerto Rico with the Navy Seal she was dating. Just two months prior to this trip, he had come into some money due to a relative passing away and leaving some inheritance to him. During this trip however, the Navy Seal unexpectedly died due to a head injury while swimming, according to Bertelli. Following this event, her crimes involving fraud were discovered and she was promptly arrested and sentenced. As of 2022, she has completed her sentence and is out of prison.

Share Page Link :
https://endefa.org/robin-ann-bertelli/?wpf_login=1
The link was copied to your clipboard.
CommentGeneral Tasks