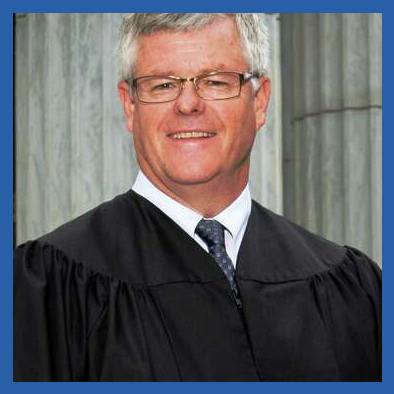 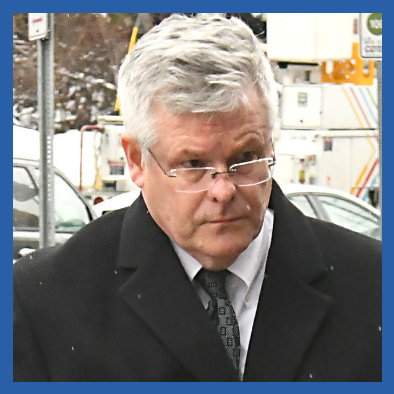 Richard Sherwood is currently sentenced to 54 months in prison for conspiring to steal around $11.8 million from estates for which he served as an attorney.

Prior to his arrest and sentencing, Sherwood worked as an attorney and judge and managed the estates of recently deceased individuals who entrusted him with handling their money after they died. Most of these individuals directed this money to be given to churches, charities, and a variety of other organizations of their choosing. However, Sherwood instead stole the money for himself and utilized it to fund a lavish lifestyle. Alongside this, he also stole several million from a vulnerable individual with dementia while they were still alive. Eventually, he was caught, arrested and sentenced for his crimes.