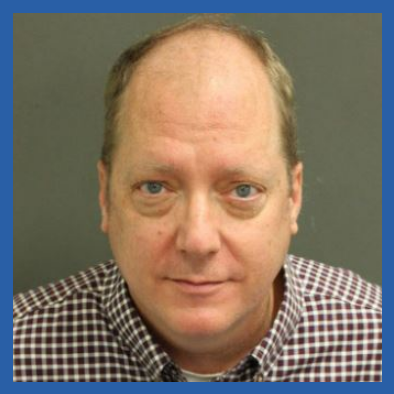 Age at the time of sentencing:

Matthew Roby is currently sentenced to five years in prison for stealing 3 million from an elderly client.

Before he was sentenced, Roby worked as an attorney in Florida. At some point over the course of his career, he came into contact with an elderly client named Helen Kuhn. Previously, Roby’s father, who was also an attorney, had worked with Kuhn but had been disbarred for fraud. Kuhn was a 108-year-old woman who had lived a long and exciting life and was looking to work with an attorney in her later years. Soon after working with her however, Roby tricked the elderly woman into giving him power of attorney and was able to steal millions of dollars from her. After receiving a much higher tax bill than expected, Kuhn caught onto his scheme and contacted the police to investigate. Although Roby was eventually charged and sentenced for his crimes, Kuhn unfortunately passed away before she could see justice delivered.