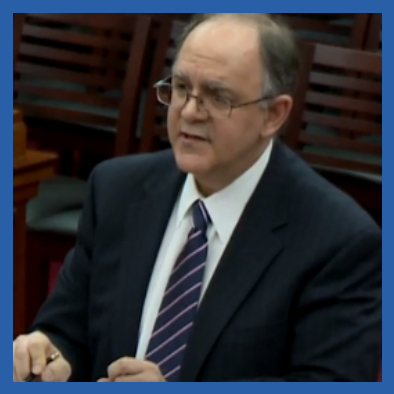 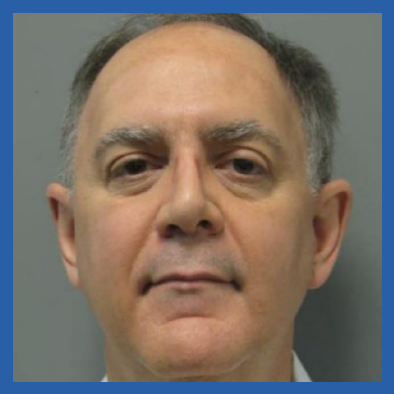 Jonathan Robbins is sentenced to 40 years in prison for stealing $1.8 million from an elderly client.

Before he was sentenced, Robbins worked as an attorney for around 20 years. Overall, he made a decent living from his job and lived a modest lifestyle. However, this changed in 2013 when Robbins was asked for help by an elderly client named Helen Nutt in managing her estate. At the time, she was 88 years old, had a lot of money, had dementia, and was overall isolated from the rest of her family. Robbins used this to his advantage and stole more than a million dollars from her life savings. With this money, he bought a new house, expensive clothing, computers, and furniture. When friends asked him where her money had gone, he made up lies to avoid his crime being discovered. When it was eventually found out what he had done, he had written out a multitude of checks to himself worth hundreds of thousands of dollars and in total stole $1.8 million from her estate. By this time, Helen Nutt had already passed away.