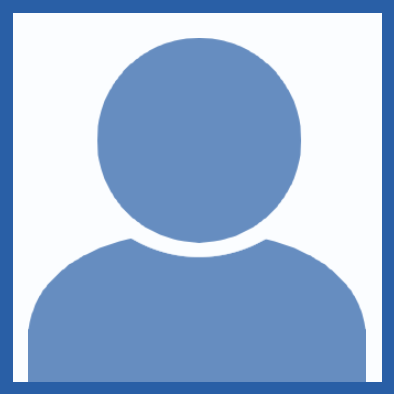 Age at the time of sentencing:

John Jerome O’Hara was sentenced to 26 months in prison in 2018 for stealing $332,000 from his elderly mother. Currently, he is released from prison.

Prior to his arrest and sentencing, O’Hara was supposed to care for his mother due to her being unable to care for herself because she suffered from Alzheimer’s and dementia. In 2018, he gained her power of attorney and was put in control of her finances. Although he was supposed to use this money to pay for her care in a nursing home, he took this money for himself and used it to pay for cellphone plans, credit card payments, and entertainment. Meanwhile, his family was left to pay for his mother’s nursing home bills. Eventually, after not paying the taxes on her home, it was foreclosed. Once his family realized that he was stealing the funds meant for his mother, he was arrested and sentenced for his actions.

Share Page Link :
https://endefa.org/john-jerome-ohara/?wpf_login=1
The link was copied to your clipboard.
CommentGeneral Tasks