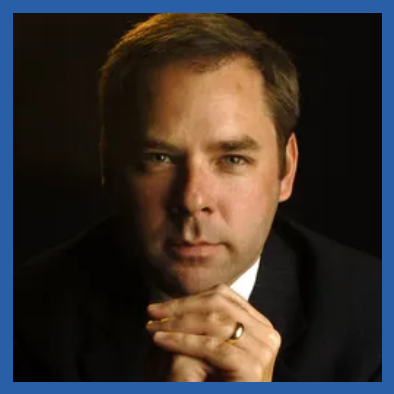 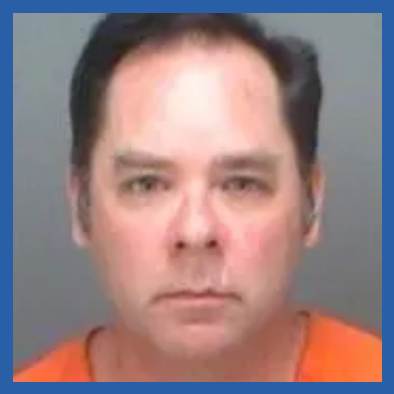 Currently, Gary Todd Smith is sentenced to 40 years in prison and was ordered to pay $63.49 million in restitution.

Gary Todd Smith worked alongside his father, Gary Truman Smith, at an agency his father founded nearly 40 years ago called Smith Advertising & Associates. This company was successful up until the mid-2000s, when they ran into financial troubles. Instead of declaring bankruptcy, the Smiths preyed upon friends, family, and fellow churchgoers to invest in their company. Like a classic Ponzi scheme, Smith used new investments to pay off earlier investments