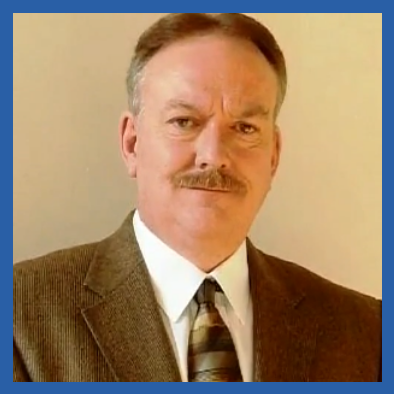 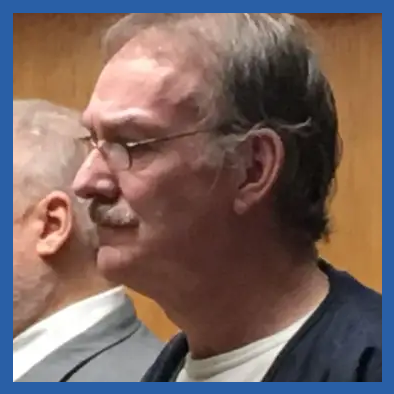 Currently, Ernest Romer is sentenced to 20 years in prison.

Before he was sentenced, Ernest Romer worked as a registered broker-dealer with the SEC in Sterling Heights, Michigan. While working there, he convinced 30 of the people who had invested with him to invest in P&R Capital, LLC or CoreCap Solutions, LLC from which he would then invest their money in the stock market. However, both of these companies ended up being Romer’s own personal businesses and he would instead invest the money for himself. Like many others who steal money utilizing investments, he used Ponzi scheme practices to pay back his initial investments to conceal his crime. In the end, Romer ended up stealing $2.7 million from mostly elderly investors.