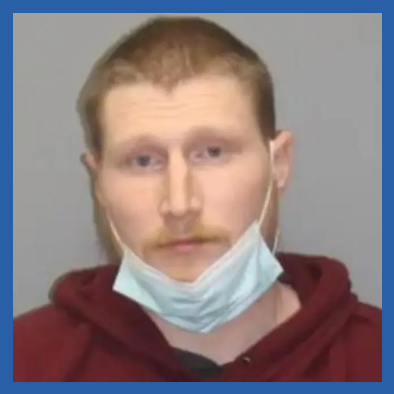 Age at the time of sentencing: 33

Douglas Senerth was sentenced to 18 months in prison and 3 years of supervised release for stealing $680,000 from his elderly grandparents.

Unlike many other individuals who have stolen from elderly family members through power of attorney or being their primary caretaker, Senerth had a different plan to defraud his grandparents. To get money from them, he pretended to be a college student and created fake tuition bills. First, he took $419,000 by claiming that this money was going to fund his education. Then, he stole a further $260,000 by claiming that he would invest it in a fund that one of his professors had created. To keep up this scheme, he continued to create fake documents and emails to convince his grandparents that he was enrolled in the school. Eventually, his lies caught up to him and he was arrested for defrauding his elderly grandparents.

Share Page Link :
https://endefa.org/douglas-senerth/?wpf_login=1
The link was copied to your clipboard.
CommentGeneral Tasks