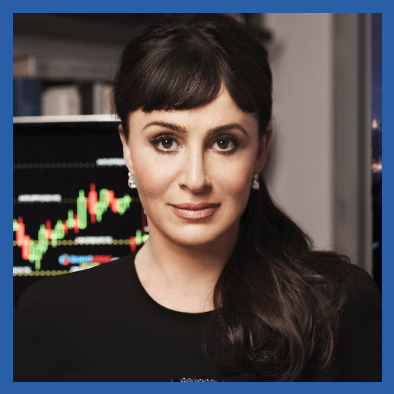 Age at the time of sentencing: 56

Dawn J. Bennett was a successful financial advisor prior to her arrest and subsequent sentencing. Alongside this, she hosted a radio show on financial advice that aired on 20 stations across the country, and even became involved in fashion design at one point. She utilized this fame and success to steal nearly $20 million from 46 investors, most of whom were retired and elderly. Instead of investing the money entrusted to her, she spent it on a lifestyle of excess.