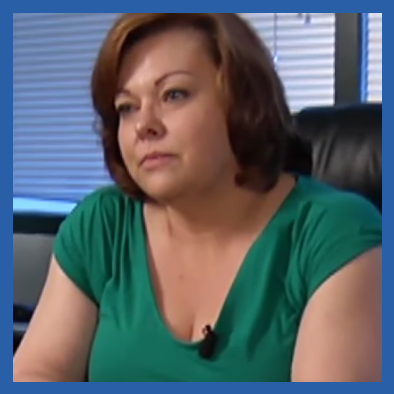 Prior to her arrest, April Parks worked as a guardian for those who were deemed incompetent by the court. In most normal circumstances a guardian is supposed to manage assets responsibly for an individual who can no longer manage their finances or home themselves. However, Parks exploited her position to unreasonably remove competent individuals from their homes and manage their money and property. In one case, Parks forcibly removed an elderly couple from their home without informing family members and threatened them with contacting the police if they did not comply. It was not until many days later that the family member was able to find out their parents’ whereabouts. Over the course of her “guardianship” over this elderly couple, she continually exploited them financially and took money from them whenever she was able to. Eventually, after a very long investigation into the guardianship system in Nevada, Parks was arrested for these crimes and sentenced.

Share Page Link :
https://endefa.org/april-parks/?wpf_login=1
The link was copied to your clipboard.
CommentGeneral Tasks